It was always going to be an entertaining election, but no one could have predicted just how entertaining. Faulty polls, cries of fraud, Trump filing lawsuits, and millions anxiously anticipating decisions from battleground states—the markets had every reason to be shaky.

But as the election result continued to trickle in, bitcoin's price action was anything but sluggish. Despite a huge level of uncertainty, the pioneering cryptocurrency went on a tear, climbing 16% on Thursday, to breach well beyond $15,000—a figure not seen in over two years.

Why? Well, that depends on who you ask.

Some believe investors placed bets on a blue wave, a situation in which Biden takes charge of the white house and the Dems take back control of the senate. With that structure in place, there would be very little stopping the lavish stimulus package Democrats have waiting in the wings. Though, any hopes of a blue wave were dashed as it became clear that the senate would stay firmly in Republican clutches.

Others suggest that the market's remained optimistic because a Republican-held Senate means that a Biden administration would have a tough time stiffening regulation and raising corporate taxes.

Regardless, while a slightly more toned down the package, further stimulus is certainly on the cards—even with reps dominating senate. After his win on Wednesday, Senate Majority Leader Mitch McConnell, who won his election, called for an understanding to be reached on stimulus "before the end of the year."

Nonetheless, stimulus has a precedent of being extremely fruitful for both the stock markets and bitcoin alike. While government kickbacks have buttressed businesses and provided Wall Street an excuse to swap out their ever-declining dollars, bitcoin proponents have also benefited from the bitcoin affirming impacts of helicopter money.

Moreover, in April, when the $1,200 stimulus checks began shipping out, crypto exchange Coinbase noted a significant uptick in the number of bitcoin buys coinciding with the check's exact price tag.

With further stimulus on the way and a better general understanding of the inflationary practices of central banks, currency debasement, and the deflationary attributes of bitcoin, it's feasible that the same could occur again—only on a larger scale.

While the short term is somewhat predictable,  bitcoin's prospects are slightly hazier in the long run. But we can get a sense of what might happen by taking a look at elections past.

Since Trump first took office in 2016, bitcoin has gained over 2,000%. Back then, the price of a single bitcoin was $735, cutting a comparatively slender figure compared to today's price.

Four years prior to that, after Obama secured a second term in 2012, bitcoin fetched a mere $11.

In the space of just two elections, bitcoin managed to expand by 1,400x. And arguably, in this coming term, bitcoin's odds are looking even more favorable.

With cases of the coronavirus seemingly rising in the US, Fed chairman Jerome Powell defended an expansion to quantitative easing measures and called for additional stimulus on Thursday.

"The outlook for the economy is extraordinarily uncertain," Powell admitted before pledging to use the Fed's "full range of tools to support the U.S. economy in this challenging time."

With a foot firmly on the pedal of the money printing machines and a dovish commitment to keeping interest rates flat, the Fed is providing all the jet fuel bitcoin needs for an extended flight.

QE and its potential to debase fiat money and bring about inflation isn't being taken lightly. In fact, it's the main impetus behind the inrush of publicly traded companies to the bitcoin market.

As touched upon in last week's piece, this corporate pile-on is becoming somewhat of a trend. 15 public,  3 private, and 5 ETF-based funds now hold an aggregated 3.86% of the total bitcoin supply (approx. $12.5 billion)—between them.

For many on the list, fiat's inevitable demise has already begun. So, regardless of who sits in the White House at the end of all this, bitcoin has already emerged as a clear winner.

According to the billionaire hedge fund manager Ray Dalio, the US will ban bitcoin if it becomes too successful. But is that even possible? 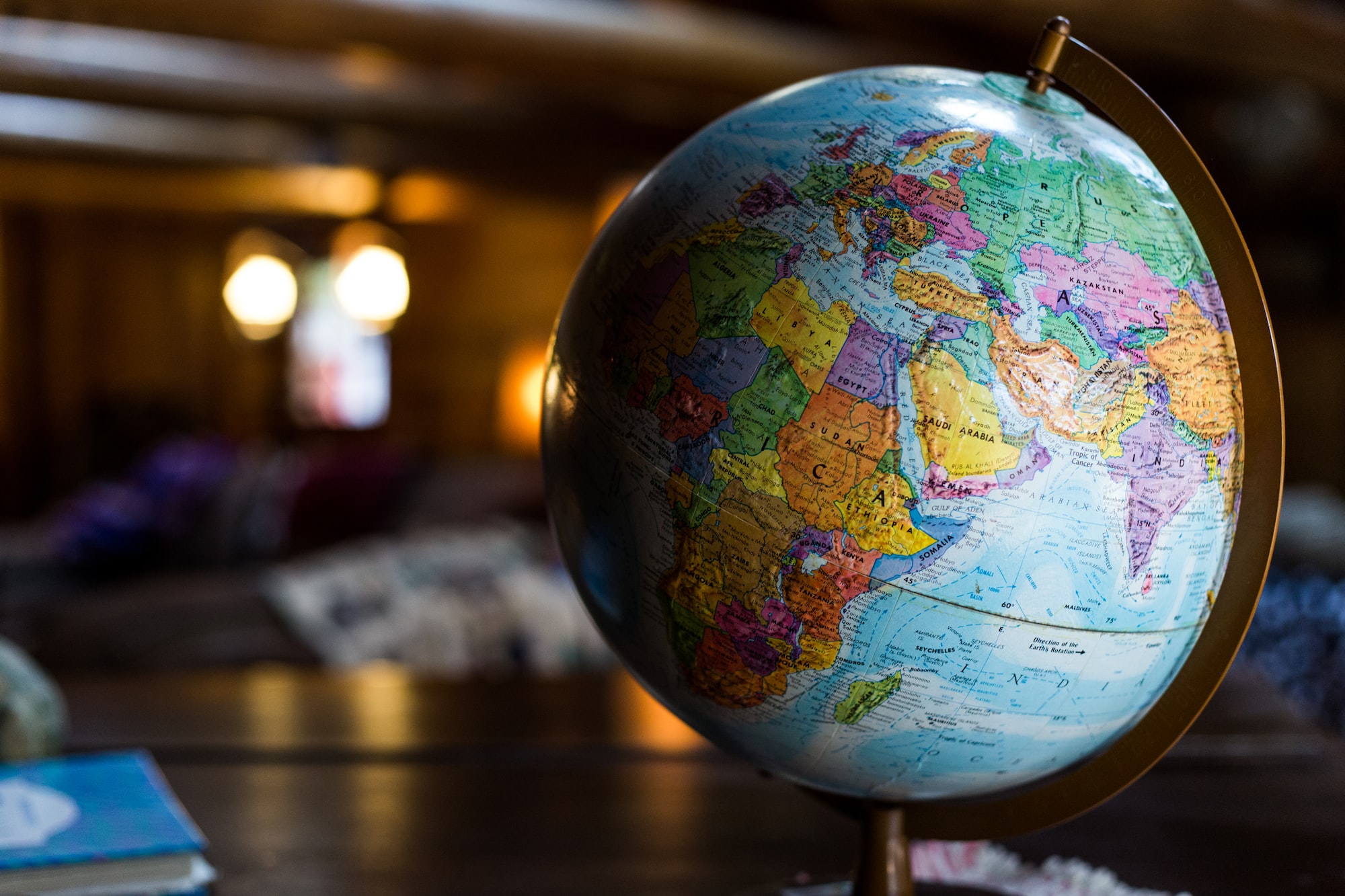