The FinCEN files represent one of the biggest banking scandals since the 2008 mortgage crisis. A hoard of over 2100 suspicious activity reports (SAR) associated with more than $2 trillion worth of potentially illicit transactions spanning nearly two decades between 1999 to 2017—of which very few were acted upon.

But far from a simple omission, these files reveal how these financial monoliths, including the likes of JPMorgan, Bank of America, Citigroup, Deutsche, Standard Chartered, and HSBC, willfully complied with terrorists, autocrats, and drug cartels to line their own pockets and enrich their shareholders. However, the onus isn't just on the banks; the US government is complicit too, as are other financial agencies whose job it is to monitor and censure such transactions. Instead, what the FinCEN files ultimately expose is the systematic abuse of power and a crooked plot that runs worryingly deep.

As detailed by one SAR, HSBC allegedly facilitated the transfer of over $15 million for a Hong kong-based Ponzi scheme, dubbed WCM777. This was despite US authorities flagging WCM777 as fraudulent early on. And in spite of HSBC being previously fined over $1.9 billion for its role in other instances of money laundering.

In another example, multinational bank Standard Chartered shifted funds for the Dubai based Al Zarooni Exchange. It was later alleged that Al Zarooni laundered money on behalf of the Taliban.

Serval major US banks, including JPMorgan Chase, Bank of America, Citibank, and American Express, all supposedly facilitated transactions for the family of Viktor Khrapunov even in light of an Interpol-issued red notice for Khrapunov's arrest.

JPMorgan Chase also comes up a fair bit in the files, and along with other banks, allegedly moved over $150 million for companies linked to the North Korean regime. JPMorgan was also purportedly involved with transferring over $1 billion for the alleged leader of a Ponzi scheme connected to a Malaysian-based hedge fund.

And these just about skim the surface.

So how did this scandal manage to stay hidden from the public for nearly two decades? Well, it would seem these financial institutions were taking the US Bank Secrecy Act (BSA) a little too literally.

The act impels US banks and other such institutions to assist government agencies, such as FinCEN, in detecting and preventing money laundering. And while banks did half the job—compiling every suspicious transaction into the thousands of recently unveiled SARs—they failed to fulfill the second section of the BSA: The prevention of money laundering.

But so did FinCEN.

The agency's mandate is to collate SARs and distribute them to the relevant law enforcement agency and financial crime divisions.  Should the government take action on these reports, it rarely amounts to more than a comparatively paltry fine.

Between 2008, and 2020 banks were hit with money laundering fines amounting to approximately $36 billion. While seeming a lot at face value, compared to the $2 trillion in dirty money laundered via global banks from 1999 to 2017, these fines are but a drop in the ocean.

Even more concerning is the fact that despite the penalties, many banks continued to facilitate kleptocrats, terrorists, and other nefarious entities regardless—as in the case of both HSBC and JPMorgan.

In fact, JPMorgan—by far one of the worst offenders of the FinCEN files—has paid over $34 billion alone in penalties for various infractions since 2000.

Despite the magnitude of the scandal, nothing has been done to remedy the situation. No official statements from any financial enforcement agency either—except, of course, from FinCEN themselves, decrying the "unlawful" disclosure of the files.

So, far from bitcoin being a money launderer's tool of choice, it turns out that might be a right reserved for the banks instead.

Ironically, one of the most significant factors within the FinCEN files exposé was a lack of transparency—something which bitcoin, with its publicly accessible blockchain, has an abundance of.

Even more ironic, less than a month after the FinCEN leak, BitMEX, a popular bitcoin derivatives exchange, was charged with violating the BSA's anti-money laundering rules.

But unlike the plethora of banks and their c-level execs implicated in the FINCEN files, BitMEX's CTO has already been arrested, and the Platform's CEO, Arthur Heyes, along with two other exchange leaders being described as remaining "at large."

Far from the sweetheart deals offered to the banks involved in the facilitation of racketeering, terrorist financing, and kleptocracy over the best part of the past 2 decades, BitMEX will likely face the full extent of the law.

Regardless, as ever, bitcoin remains above the meddlings and indiscretions of humanity—regrettably, the same cannot be said for fiat.

The UK's financial watchdog issued a comprehensive retail ban on crypto derivatives trading this week. How will this impact the market, and what are the wider implications of bitcoin derivatives? 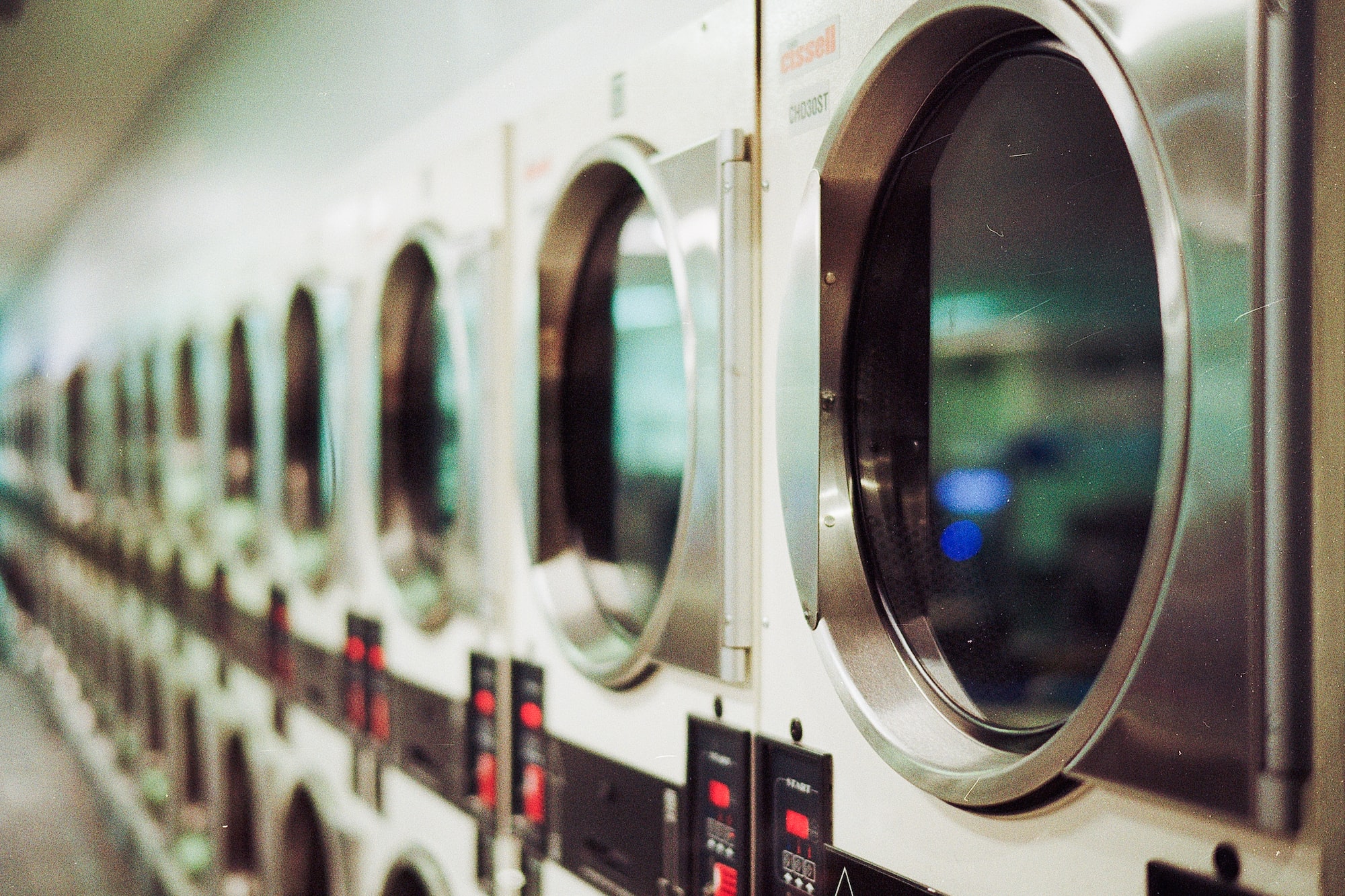 Last week we explored the FATF's red flags for crypto criminality; this week, we discuss whether such caution is really needed. Spoiler: Bitcoin's issues don't hold a candle to that of fiat and the banking system.