The face-off between gold and bitcoin has been waging for years. But there's never been a better time to return to the debate than during the best-case scenario for the two assets—a global financial collapse.

On the surface, bitcoin and gold appear entirely different. However, there's more commonality between these seemingly disparate assets than first meets the eye.

Both bitcoin and gold have a finite supply. They're both mined—though in very different ways—and both have a host of users ascribing value to them. But perhaps most appropriately, they're both decentralized, and as such, remain independent from the policy whims of central governments.

While gold has a lengthy history as a hedge against macro risk, in recent years, bitcoin has begun to claim the mantle for itself. Now, amid coronavirus-led economic entropy, both gold and bitcoin, are confirming their narratives as protective assets with the capacity to retain value during financial chaos.

Gold struck $2,000 an ounce on Tuesday, for the first time in history. Attributed primarily to the trillions of dollars of stimulus injected into the global economy, gold's 2020 rally has been an impressive one, witnessing the asset claiming around 36% year-to-date (YTD).

Compared to bitcoin, however, gold's rally pales somewhat. Bitcoin has managed a 63% move YTD, leaving gold in its wake.

In fact, bitcoin has bested most markets; outpacing increases within equities as well as precious metals. But while the asset might be gloating its gains over gold, the reason behind the asset's collective rise is identical.

Both appear to be reacting to several macro risks. First and foremost being the unabated use of quantitative easing (QE) worldwide. Not only is QE proving that the traditional financial markets are easily orchestrated, but it's also denigrating the dollar, which slipped to a two-year low last week.

Now, with the US Fed sticking to its dovish posture and maintaining interest rates at zero, bitcoin and gold are likely to climb further. However, the odds of greater growth may remain in bitcoin's favor.

Part of the impetus for gold's impressive rise this year was low yield from government bonds. Bonds — which, akin to gold, typically act as a safe haven for anxious investors — have been suppressed due to flat interest rates. Nevertheless, due to the largely negative correlation between equities and bonds, should the artificially inflated equities bubble pop, bonds could witness a revival — a fact that could abate gold's potential.

The Growing Appeal of Bitcoin

It isn't just quantitative factors offering bitcoin a boost ahead of gold. According to recent research, investors are seemingly branching out of their comfort zones amid economic turmoil to hunt for alternative assets.

A recent report from JPMorgan shows that younger investors are opting for bitcoin over gold. Bank strategists noted that while the older generation still tends to lean toward gold, millennials are betting on bitcoin and tech stocks.

That's not to say there's no interest in bitcoin among mature investors. In fact, researchers recently charted the month-over-month rise in bitcoin investment from Baby Boomers and Gen X investors. The report cites an 8.88x increase in investment from the generational pair between February to May — coinciding with the worst of the pandemic's lockdowns and stimulus measures.

To top it off, both banks and veteran investors are recommending bitcoin over gold.

In May, Wall-street luminary Paul Tudor Jones made a riveting case for bitcoin in a letter to investors. Jones, who confirms stashing around 1-2% of his total assets in bitcoin, likened the digital asset to gold in the 1970s — noting that it could act as the most reliable hedge against looming inflation.

"We are witnessing the Great Monetary Inflation (GMI) — an unprecedented expansion of every form of money unlike anything the developed world has ever seen... At the end of the day, the best profit-maximizing strategy is to own the fastest horse… If I am forced to forecast, my bet is it will be Bitcoin."

Jones isn't alone in his thinking.

Rather than side with gold, Wald picked bitcoin, noting that it wasn't as "extended" as the precious metal.

"Bitcoin is reversing its downtrend dating back to its 2017 peak," Wald said. "If you are a long-term holder, this is the type of action you'd like to see."

The analyst concluded that both gold and bitcoin are profiting from the weakness of the US dollar.

Gold or Bitcoin as a Global Reserve Currency?

With the greenback's value falling, its role as the world's reserve currency slowly decaying. Within a recent report from Goldman Sachs shared concerns over the dollar's position as a reserve currency. The investment bank noted that "debasement fears" enveloping the greenback are securing gold as a "currency of last resort." But, if push came to shove, would gold be the best choice?

As touched upon in a previous research piece, gold served well in its stint as a global standard. With the emergence of bitcoin, however, gold's functionality in this regard may be obsolete.

For one, physical gold is mired by its lack of portability. While gold would need to be held by a third party custodian and denoted by a paper slip or digital representation, bitcoin can wholly embody the reserve, negating the need for a derivative or intermediary.

Moreover, with bitcoin's emission algorithmically limited, its supply remains fixed, minimizing any risk of inflation or deflation — a feature that the US dollar could undoubtedly make use of right now. 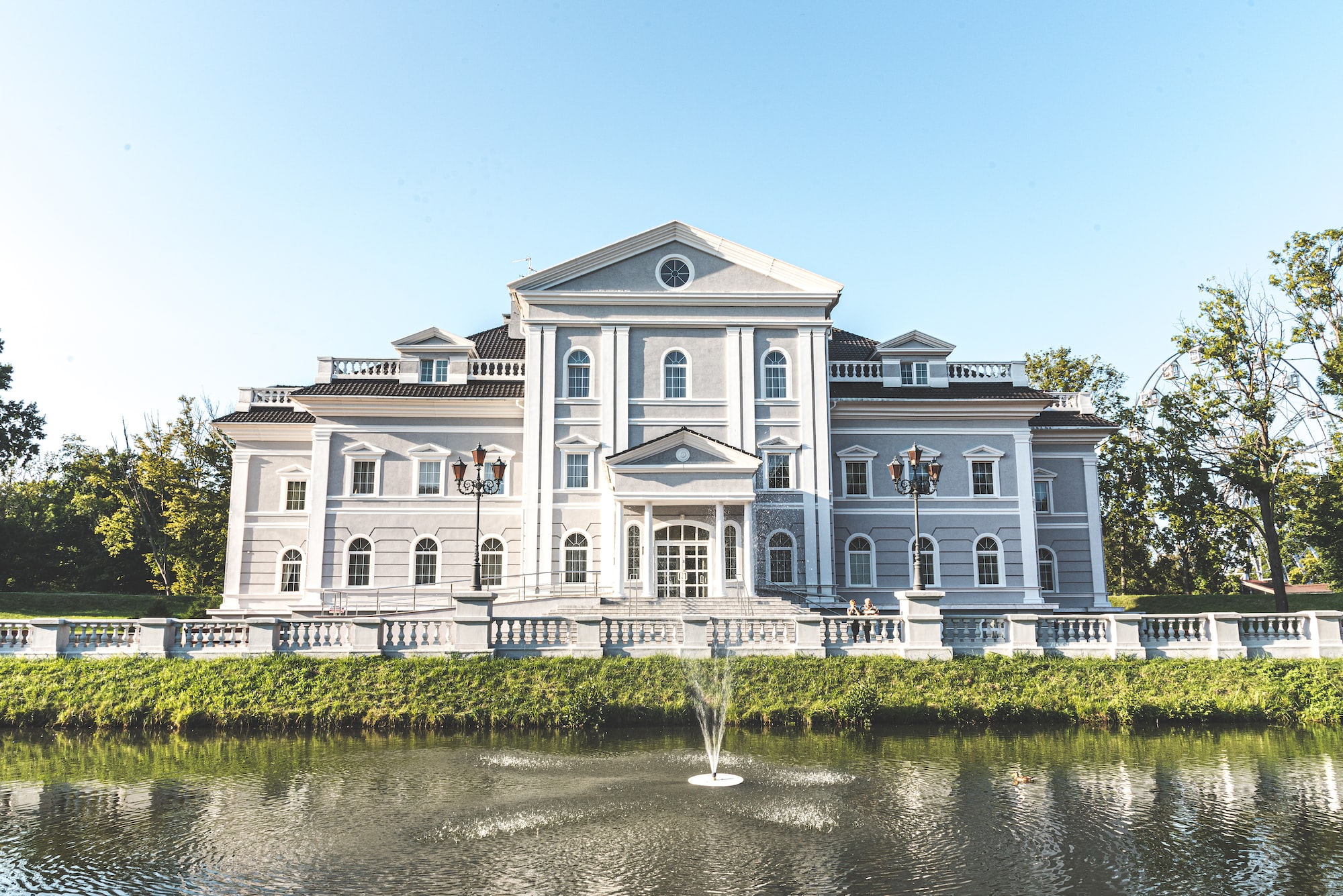 A look at the incentives that family offices have to invest in bitcoin.

Peer-to-peer bitcoin trading is booming in developing countries and paving the way for worldwide adoption.